The carbon that builds up inside an engine over time (petrol and diesel) reduces the power, increases the fuel consumption and creates a detrimental cycle of more carbon that reduces the ability still further of the engine to burn fuel. 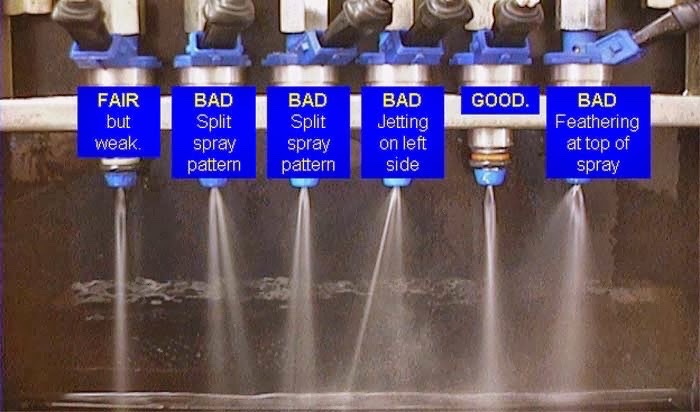 Petrol cars have their own issues, like the inlet valves on VW/Audi FSI engines. They are very prone to carbon build up which saps engine power as it restricts the air flow into the combustion chamber.

The result is a higher carbon footprint as the car ages, lower life of engine components and higher running costs.

The solution is simple. Along with observing service schedules and engine oil flushes and changes, the use of fuels with additives is critical.

BP’s “Ultimate Diesel with active technology”, Shell’s “V-Power Nitro, Esso’s “Synergy Fuels”, to name a few may sound like a marketing gimmicks, but they actually help. Once in a while is no good, they can’t really clean bad carbon fouling, but they can prevent its build up when used regularly. Prevention is better than cure. 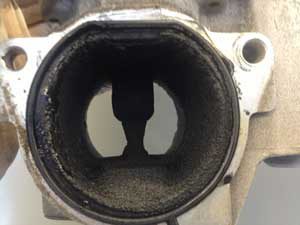 Images above of Contaminated, injectors, EGR valves and swirl flaps. 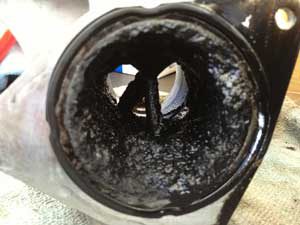